Mafra and the Most Powerful King of his Time

The art, magnificence, and power representation in just one place

Mafra is a Portuguese village, near Lisbon, on a beautiful region known as “saloia”. Despite the uncertainties relating to its origin, some archaeological findings suggest that this region was inhabited on the Neolithic Period. However, its importance got bigger during the 18 Century when the Portuguese King D. João V, the most powerful and richest king of his times, ordered to begin the construction of the biggest baroque work in Portugal: The National Palace of Mafra.

The history of the Mafra Convent began with a promise from the D. João V King that, after three years of marriage with D. Maria Ana de Áustria, was still heirless. So, the powerful King promised to the Franciscan friars that if he had a child, he would order to build a convent in Mafra.

By the time D. Maria Pia was born, the convent construction began, whose initial design was rather modest. Originally thought as a small convent for 13 friars, the project for the Royal Convent of Mafra began to change and to grow exponentially, resulting in a huge building with 40.000m2, with all the belongings necessary for the daily life of 300 friars of the Franciscan Order. Thus, the magnificent National Palace of Mafra was built, which in addition to the convent includes a basilica and a royal palace with 666 rooms. The building took place in record time, beginning in 1717 and ending in 1730, to open on the King’s 41st birthday.

The Royal Palace occupies the entire Noble floor of the Mafra building and the two turrets: the North turret was destined for the King's Palace, while the South turret belonged to the Queen. Both were connected by the largest palace corridor in Europe, a long gallery used for the court sidewalk, as well as the taste of the 18th century dictated. Here, people showed their costumes, their jewels and talked about politics and loving intrigues.

When we visit this monument, we can’t help but fall in love with its greatness and inexplicable beauty, thus what you can live there, you can’t live in anywhere else in the world: a set composed with a hospital complex from the 18 century, two monumental turrets with more than 92 bells, a historical library with an amazing collection that is considered the most beautiful library in the world by many, and much more. This heritage is more than a Franciscan convent: it is a King’s Palace, a Queen’s Palace, a Library, a Basilica, and a Forest.

When we are at the National Palace of Mafra we are on a true complete work of art, representing architecture, sculpture, paintwork, music, literature, textiles and more. It is a place like no other that is since 2019 a UNESCO World Heritage Site, and a true must-see on your trip to Portugal.

So, what are you waiting for?

During your visit to Portugal, Mafra can’t miss your itinerary. It is less than an hour from Lisbon and you don’t need to worry about transportation. Book our rent a car with driver service and prepare yourself for an unforgettable trip. 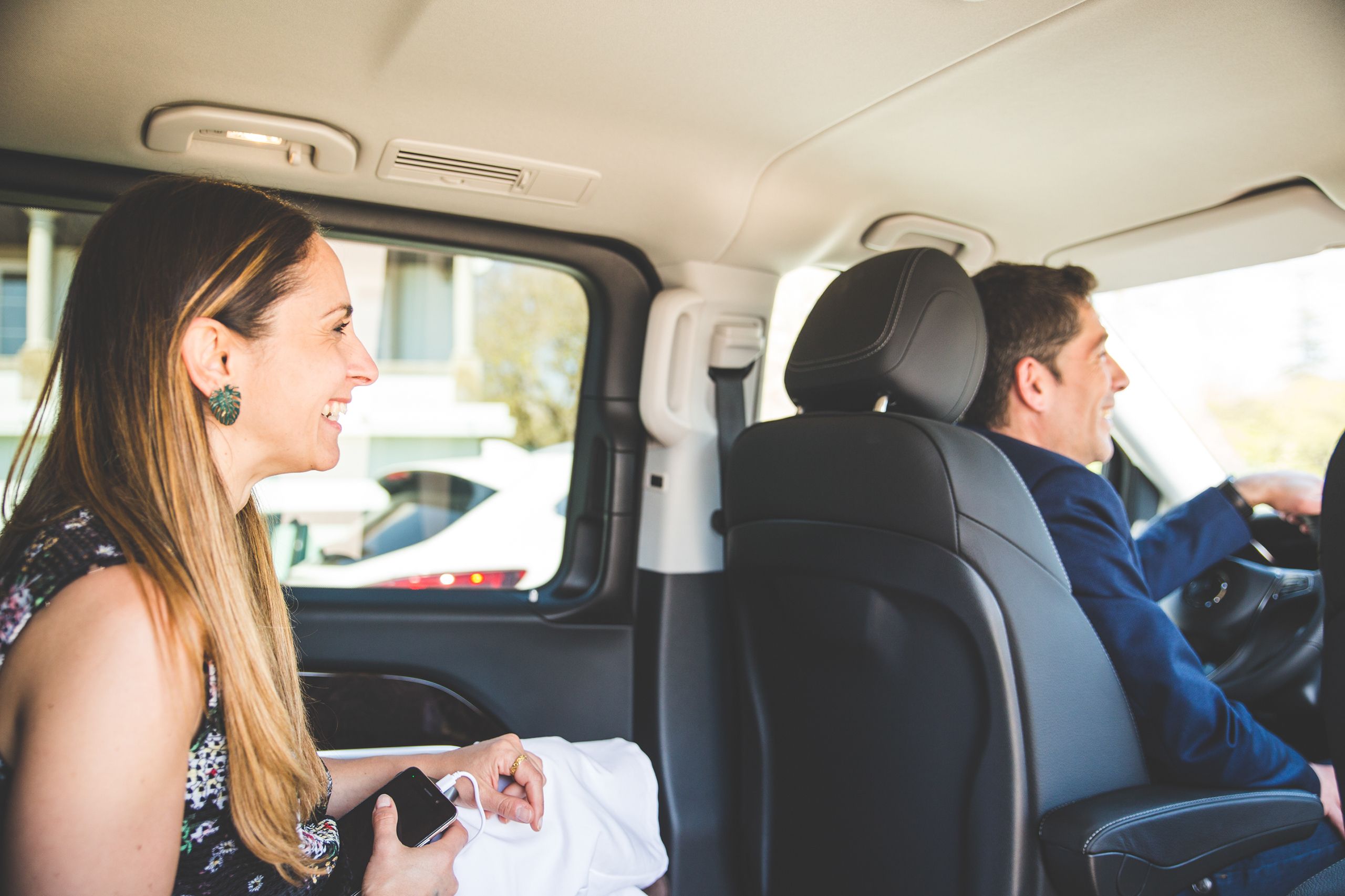 Transform your trip into an unforgettable experience.