UNIQ - Carnival Traditions in the Center and South of Portugal

With the traditions of the Portuguese Entrudo properly presented, UNIQ is now preparing to reach the most genuine Carnivals in the Central and South regions of Portugal.

Get to know the Portuguese popular culture and its revelry as a local, and discover

the most genuine Carnivals in the various regions of Portugal.

Picking up clothes and old objects that are no longer used, the Entrudo Chase goes to the villages of the municipality of Góis, in the heart of Serra da Lousã. From quotes and verses, whose themes are closely linked to the daily lives of the inhabitants of the Schist Villages, to the pranks preached to the older ones, and to the rattle of younger women and men, everyone who participates must wear masks made of cork and natural elements, showing horrifying and diabolical expressions. 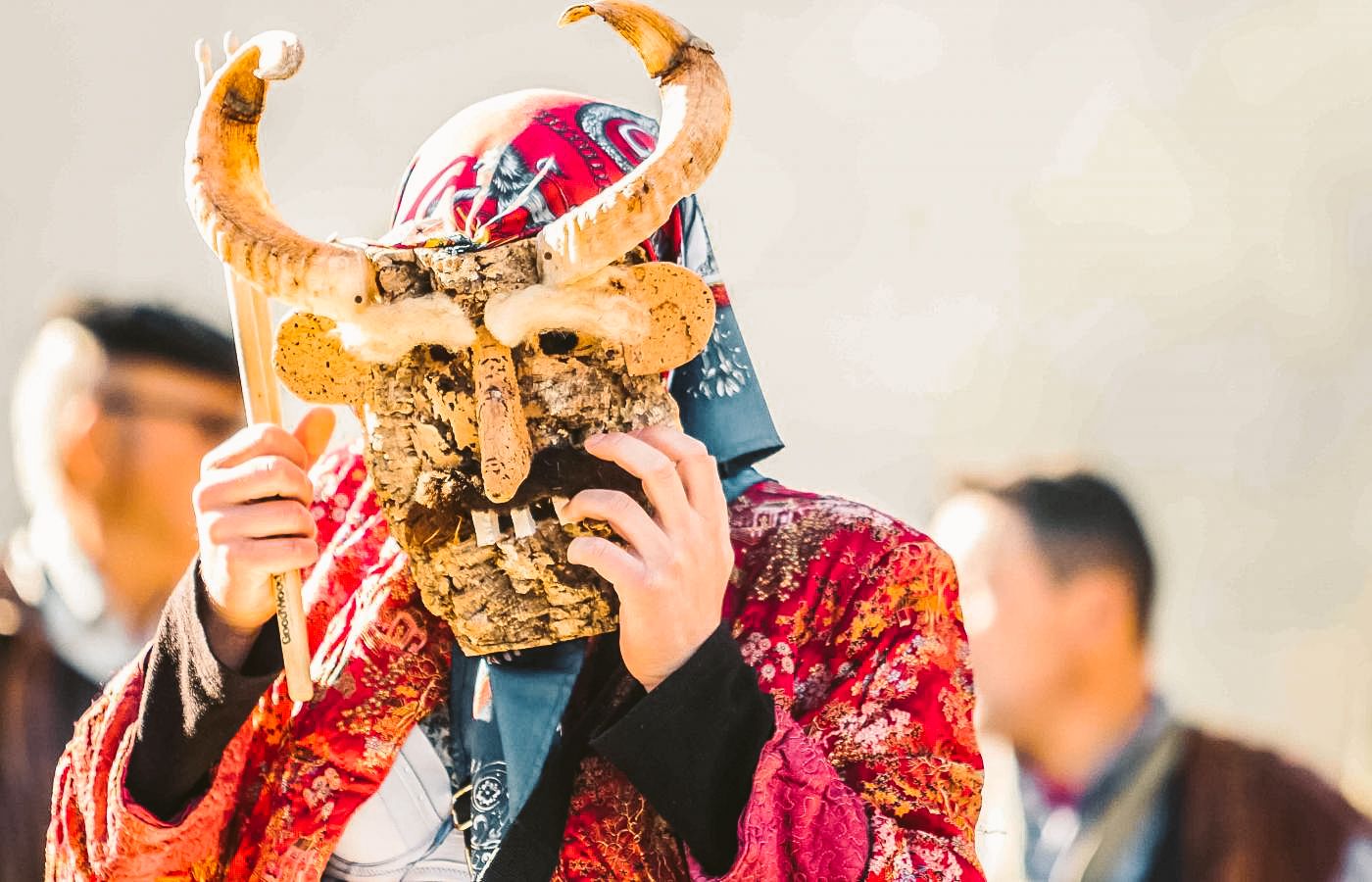 A rivalry with more than 400 years dictates that two neighborhoods of the village, Paço and Rossio, parade in spades. The two carnival marches take to the streets in Domingo Gordo first, singing songs from old marches and wearing clothes alluding to the past of Canas de Senhorim. In the big carnival parade on Tuesday, the one that celebrates with more joy all the devotion to his neighborhood wins.

Carnival Monday is divided between "Farinhada", in which girls who leave their houses until noon are at risk of being “floured”, and "Segunda-Feira das Velhas", during the afternoon. Carnival ends on Ash Wednesday, with the Queima do Entrudo. After "Batatada", the community dinner whose main dish is cod with potatoes, eggs, vegetables, bread and wine, the clown from Entrudo is taken through the streets thus making the farewell to Carnival. After reading the will, the doll is burned in public, determining the end of the party and the beginning of Lent. 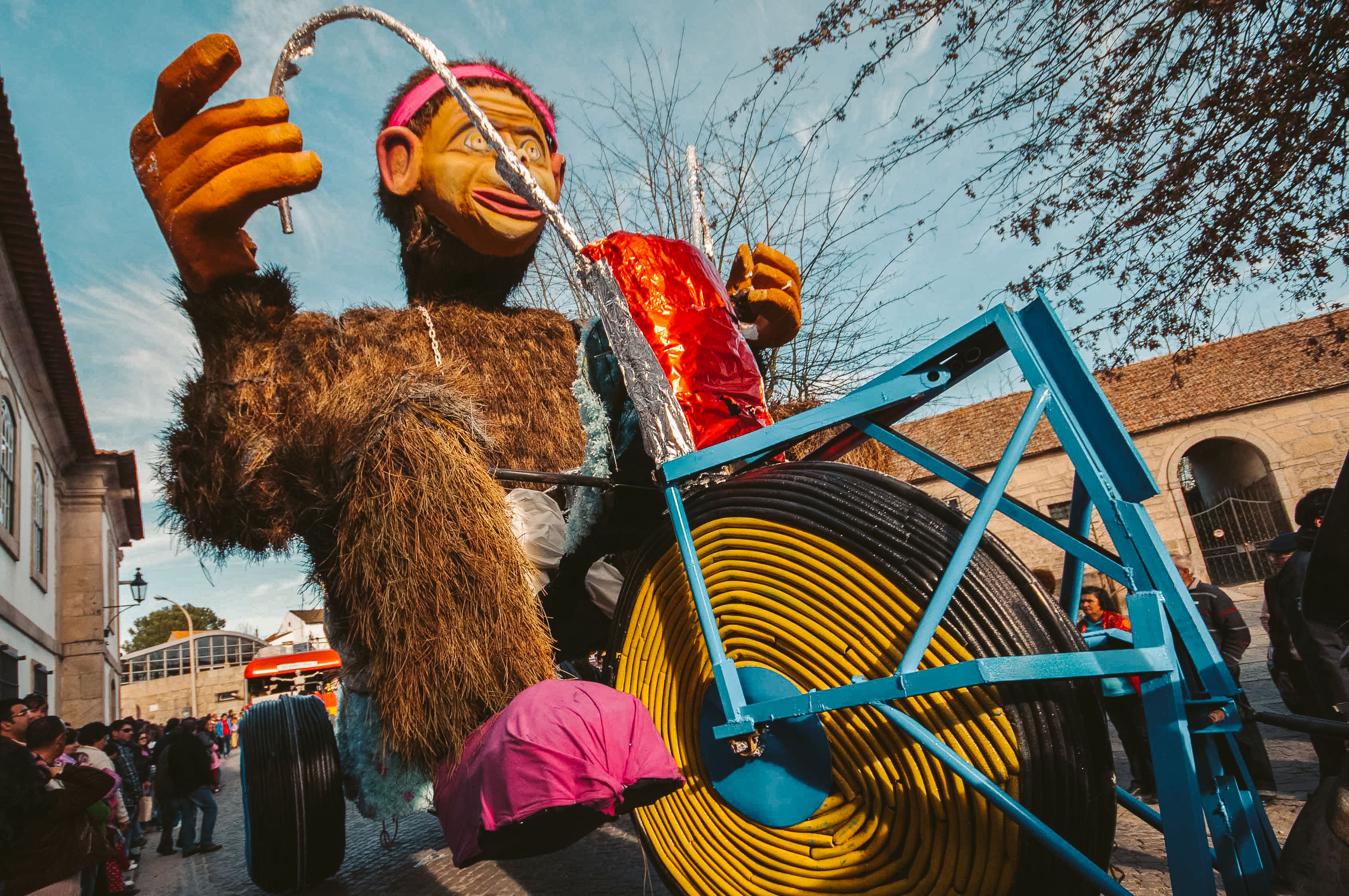 Torres Vedras - The most Portuguese of Portugal's Carnival

The first reference to the Carnival of Torres Vedras appears in the reign of D. Sebastião, in a document dated from 1574, in which a inhabitant of the village lodges a complaint against young men playing with a rooster on the day of Entrudo bringing rounds, swords and sticks.

The Kings of Carnival and the “Matrafonas”, so characteristic of this Carnival Corso, first appeared in the 1920s, decisively marking the history of the Torres Vedras' Carnival, and assuming an imminently popular charisma, when rejecting external costumes.

For many, this is the most “Portuguese of Portugal's Carnival". 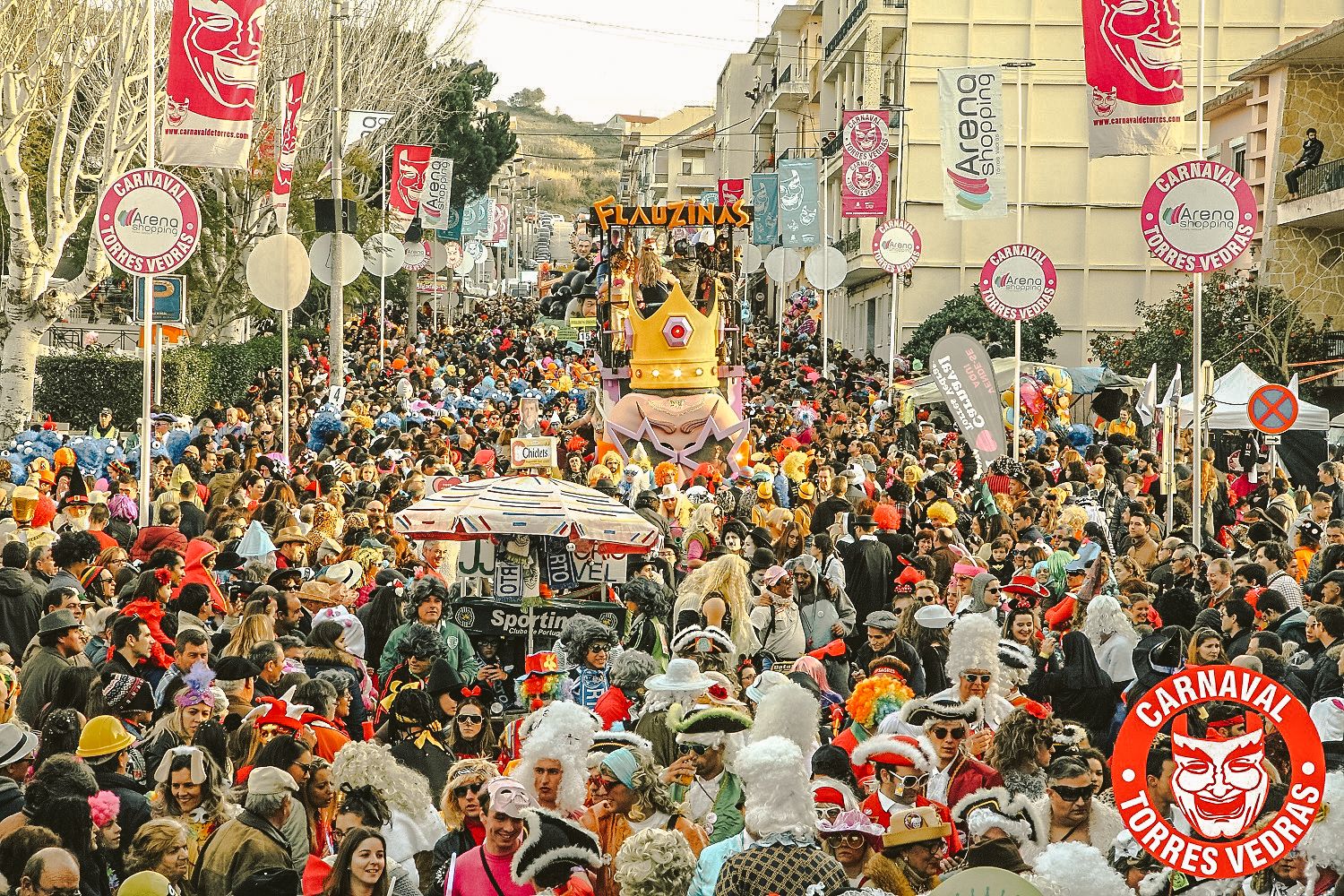 The oldest Carnival in the Algarve is over 100 years old, and this year the main theme will be Once upon a time in ... Louléwood.

The entertainment starts right in the morning of February 21st, reserved for the children's parade, and the Grand Première de Carnaval is scheduled for Monday night, in the Salão de Festas de Loulé.

The Carnavalesque Parade fills the streets of this Algarve city on Sunday and Tuesday of Carnival, with floats and masked figures spreading contagious joy, with confetti and streamers mixed through the air.

Here, Carnival also wants to be environmentally conscious and more sustainable, with the bars and cafes in Loulé being sensitized to distribute 100% reusable and biodegradable paper cups. 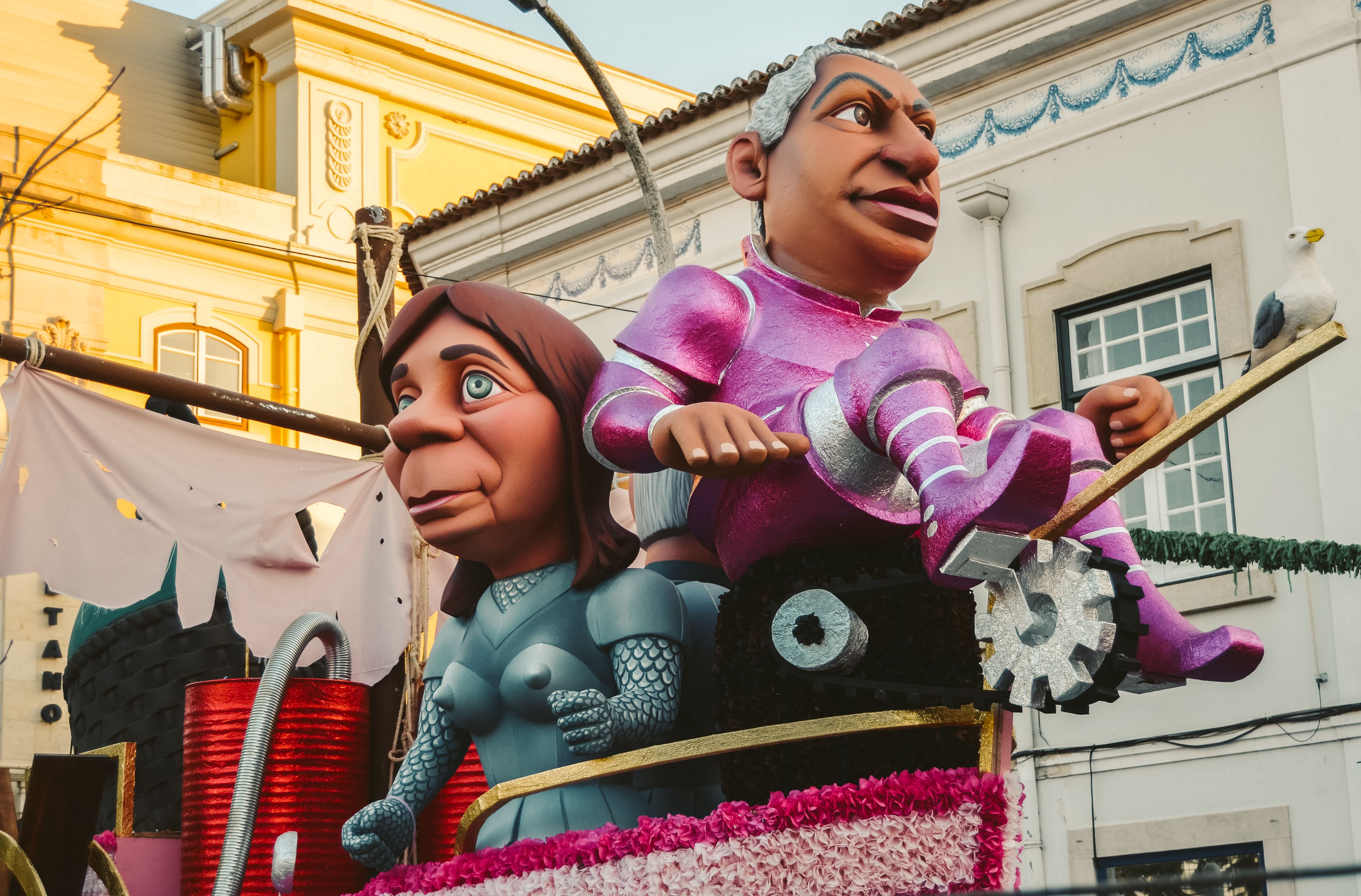 Practical information for your reservation

We will provide you with a comfortable vehicle, a Mercedes V250 7-seater van, with Wi-Fi, air conditioning, fresh water, universal charger and a driver who will be your personal assistant throughout your UNIQ experience.

Beginning and End: Porto or Lisboa

The Carnival is coming, and there are many places in Portugal where it is still celebrated like the ancestral traditions